As a young man, Gordon became one of the first blind students in the country to be mainstreamed into the public-school system and later received a full scholarship to Jacksonville State University in Jacksonville, Alabama. After three years at JSU, he transferred to Nashville’s Belmont University and graduated with honors. Two days after graduation, Country music legend Lee Greenwood asked Mote to join his band.

Greenwood became the first of many popular entertainers with whom Gordon has shared the stage over the past three decades, including Trisha Yearwood, Tanya Tucker, Porter Wagoner, Bill Gaither & the Gaither Vocal Band, and most recently, popular Southern Gospel quartet, Canton Junction. 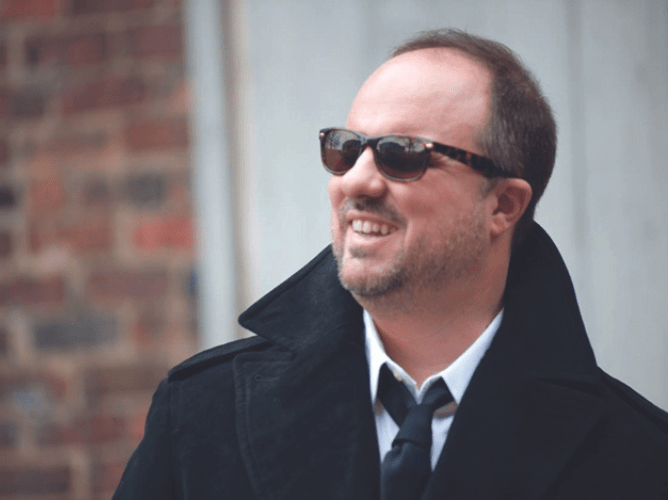